Using first person layered narrative and his rich documentary photographs, Daniel Levin has released across North America, Europe, and Israel, Violins of Hope | From the Holocaust to Symphony Hall, the book. Violins was exquisitely designed by the renowned Santa Fe book designer David Skalkin, who has designed monographs on Ellsworth Kelly, Bruce Davidson, and John Baldessari. Skalkin has designed major museum books for Harvard’s Peabody museum, for the Aperture Foundation and for the Metropolitan Museum of Art, to list a few. Violins was printed in Singapore, where the standard for high- resolution color for art publications is of the highest technical qualities. Its paper is Condat Perigord matt, and its hard cover is wrapped in Italian Linen with embossed lettering. Violins and Hope | From the Holocaust to Symphony Hall is an Amazon # 1 best seller.

Conductor Franz Welser Möst (b. 1960), who is from Linz, Austria is among today’s most distinguished conductors. Since 2002, he has been Music Director and Principal Conductor of the Cleveland Orchestra, which The New York Times has declared, under Welser-Möst’s direction, to be the “best American orchestra.“ Welser Möst enjoys a close and productive artistic partnership with the Vienna Philharmonic, where he regularly conducts. In 2019, Mr. Welser-Möst was awarded the Gold Medal in the Arts by the Kennedy Center International Committee on the Arts in recognition of his long-lasting impact on the international arts community.

Assi Bielski Weinstein is interviewed by Daniel Levin as the afterward of Violins of Hope |From the Holocaust to Symphony Hall. Assi is not only married to luthier Amnon Weinstein, but she is also the daughter of one of the most renowned Jewish families of WWII.

Assi's father Asael and her three uncles saved over 1,200 Jewish in the Naliboki forest of Belaruse, making them the Jewish family that saved more Jews than any other during the Holocaust.

In addition, the Bielskis were famous for their fighting the nazis. Known as the Bielski partisans, they are honored in both Yad Vashem, Israel's World Holocaust Remembrance Center, and in the United States Holocaust Memorial Museum of the Smithsonian Institution.

In 1995, the Center established the Cotton Mather Library and Retreat in Author, Nebraska. In 2001, the American Land Publishing Project became an educational program of the center. Its mission is to develop books that enhance the public’s understanding of our heritage of land, of landscape, and of community.

Since its founding, GFT Press has been awarded 115 editorial book awards, and over 35 Best Book honors from entities such as; The American Society of Landscape Architects, Association of American Publishers, the New York City Award for Cultural History, and the International Latino Book Awards. 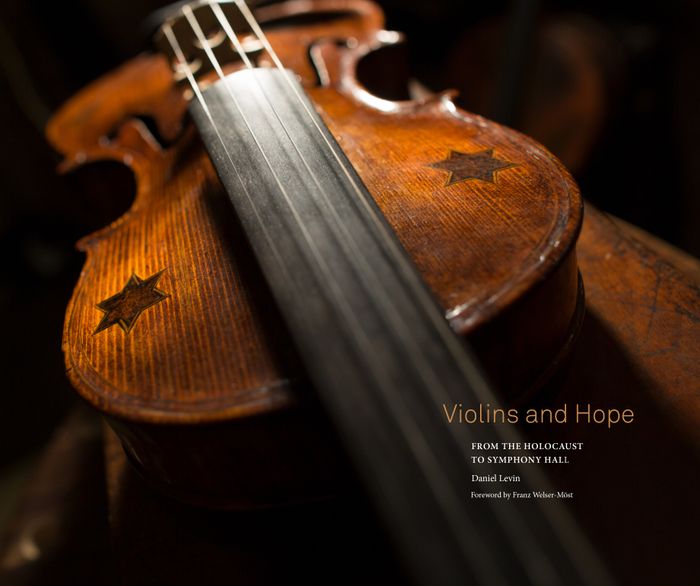