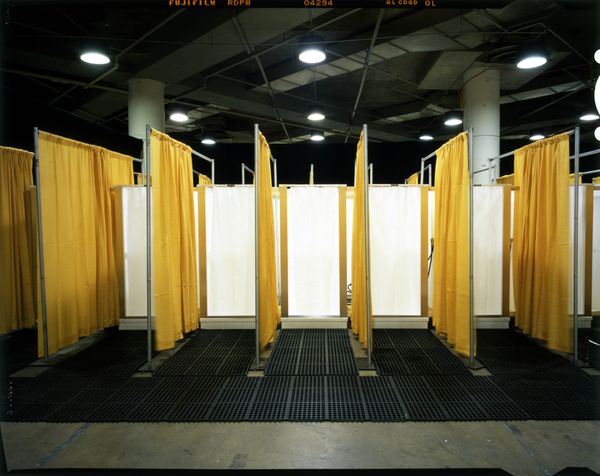 On the morning of August 29th 2005, Hurricane Katrina struck the gulf coast of Mississippi. By the next morning, the gulf coast, as we had known it, had been destroyed.

It is critical to recognize that an increase of just one number of the Saffir-Simpson hurricane wind scale is misleading, as it is the location of the South-Eastern eye of an Atlantic Basin hurricane that is feared more than all others. All that sits within this section of the eye is destined to be radically changed. The cities of Biloxi, Gulfport, Long Beach, and Pass Christian, Mississippi were hit head on by the South-Eastern eye of Katrina.

During Katrina, this region had sustained winds measuring 140 mph. Wind gusts were much higher. A storm surge of thirty feet hit the coastline and traveled north for miles at enormous speed. Thirty feet is equivalent to a three story building. When gravity pulled the waters back toward the ocean, it did so with similar forces.

What was truly unique to Katrina was that the hurricane stalled in this area before it moved Northward. The winds lasted nearly twelve hours before moving on. Days later, forty-seven Mississippi counties were declared disaster areas.

The destruction to New Orleans was different, but no less profound. The prime damage to the structures and people of New Orleans related directly to breeches of the human-made levee system, not directly to the hurricane itself.

It was not the context of the severe destruction that drove me to travel to Mississippi to make this documentary. Like most Americans, I was perplexed at the governmental bureaucratic organizational failures and successes that we Americans witnessed in the days and weeks that followed.

How could such a powerful nation such as ours have been so completely unprepared for this disaster and for its aftermath? Why did it seem at times that we were more informed than our leaders, as we watched on television as our fellow citizens grasped for their lives from their rooftops?

I wished to better understand these organizational failures and successes and to share my new understanding with others so that such failures could be prevented when future hurricanes hit our coasts.

Nineteen large format assemblages are included in the series.